I started studying at the Royal Academy of Art on Friday the 13th. Fittingly, it was an exciting and a strange day. We’ll spend the first week or so in a common project with the Interior Architecture master students; it involves an empty office building left by a government ministry that moved to a new highrise last winter. The strangest part of the day was exploring the abandoned, but almost pristine building. Like something from a dream or perhaps a vaguely post-apocalyptic movie. 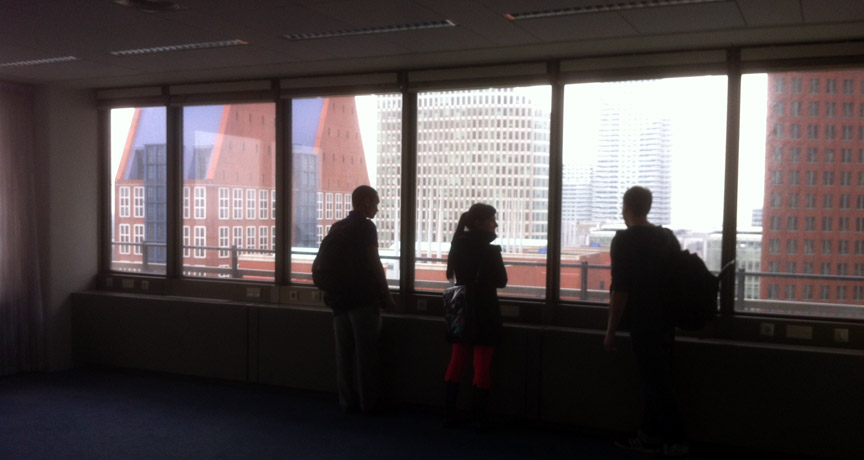 The project starts tomorrow; I’m curious what exactly it will bring (and then I’m mostly fired up to get started with the type stuff proper). But first, weekend! I was looking forward to exploring the area a bit further – just a few days ago, I very much enjoyed traveling across the country to beautiful (and temporarily very rainy) Gelderland to visit the dear Jos Buivenga. This Saturday I took a train to Amsterdam to meet an old friend there, and my new friend James tagged along; he was happy to find out that taking trains is easy, yes you can bring food, European trains are quieter than American ones, and there are trashcans at the seats. It’s fun to experience this country also through the eyes of someone who’s newer to it than myself, and comes from further away. I’ve never thought about trashcans on trains, but come to think of it, they are pretty handy. :-) 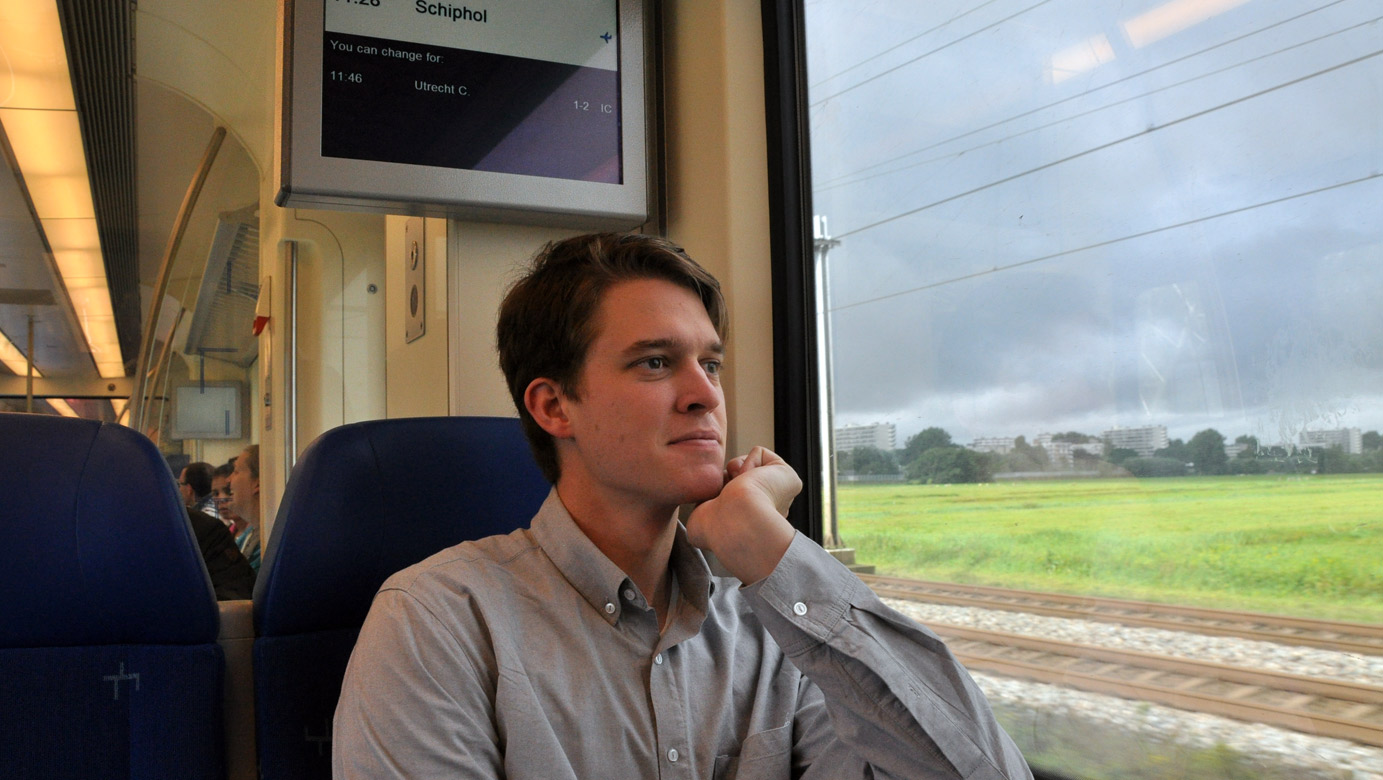 Once in Amsterdam, James went off with a friend, I met my Singaporean classmate Mark, and we met with Claus for lunch. It was a rainy lunch. We gave up on the idea of wandering around looking at things, and went bookshopping instead (Claus thankfully pointed us to a large (used)bookshop having a half-price sale!). Turns out Mark and I have a similar interest in spending hours in bookshops ooh-aahing at letters, preferably old and ornamented or otherwise remarkable ones, or ones that can be identified and discussed. Good times. 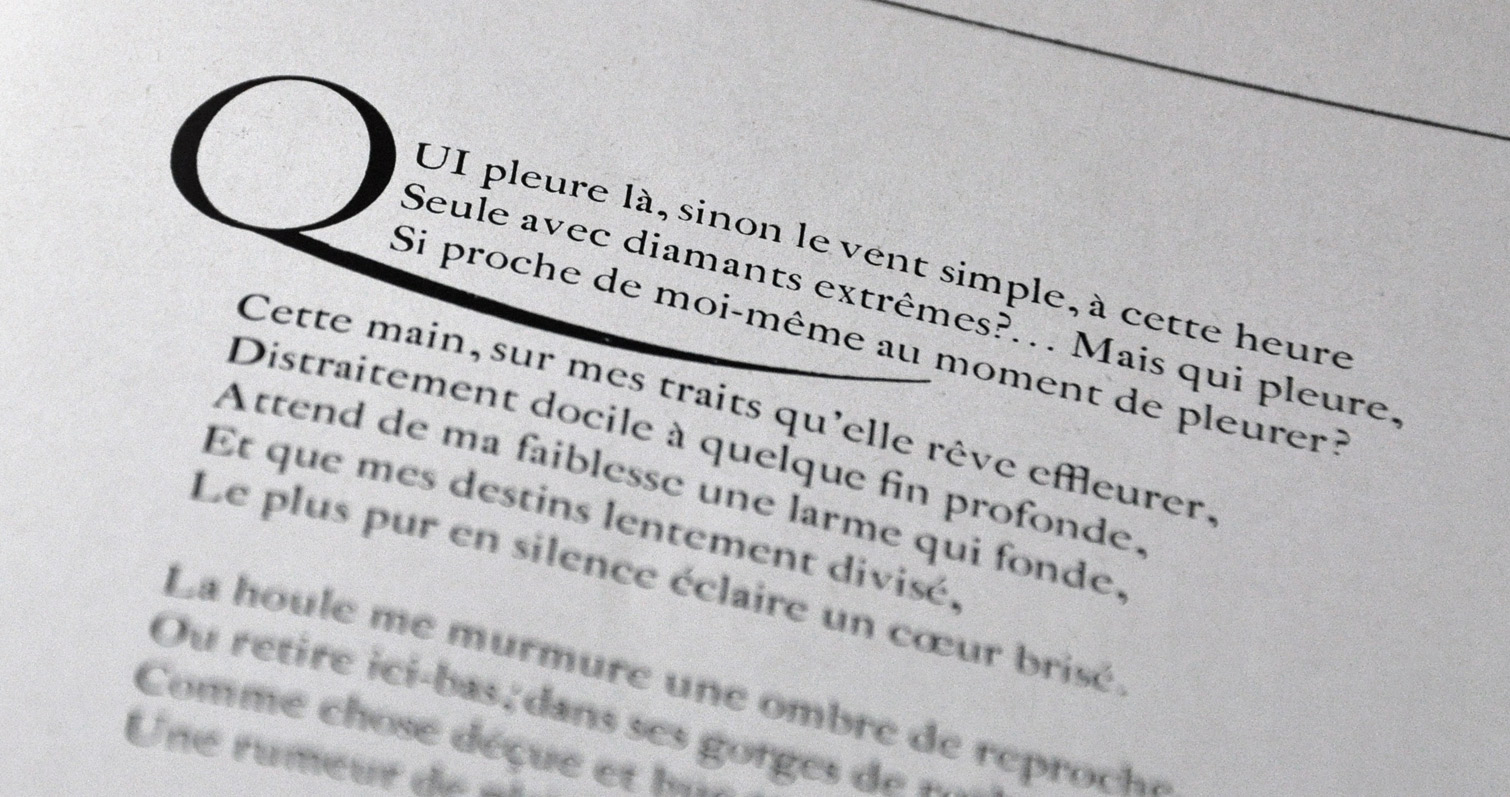 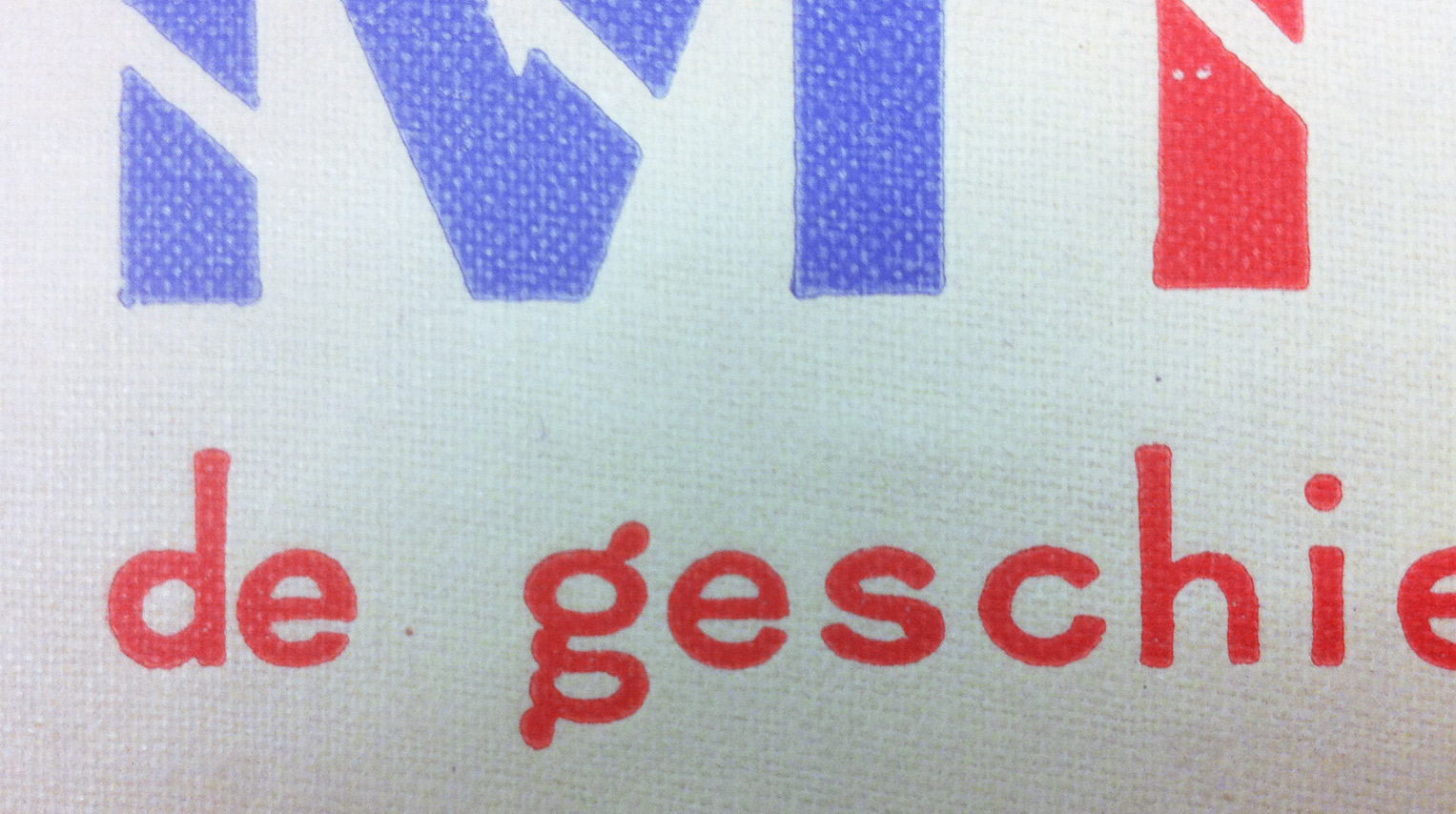 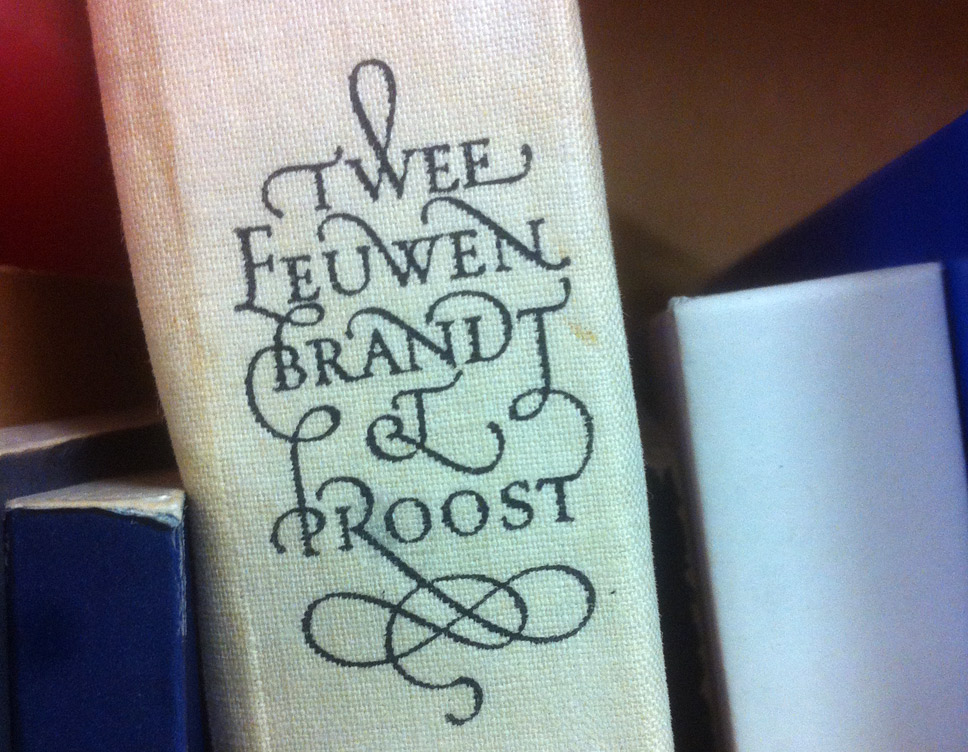 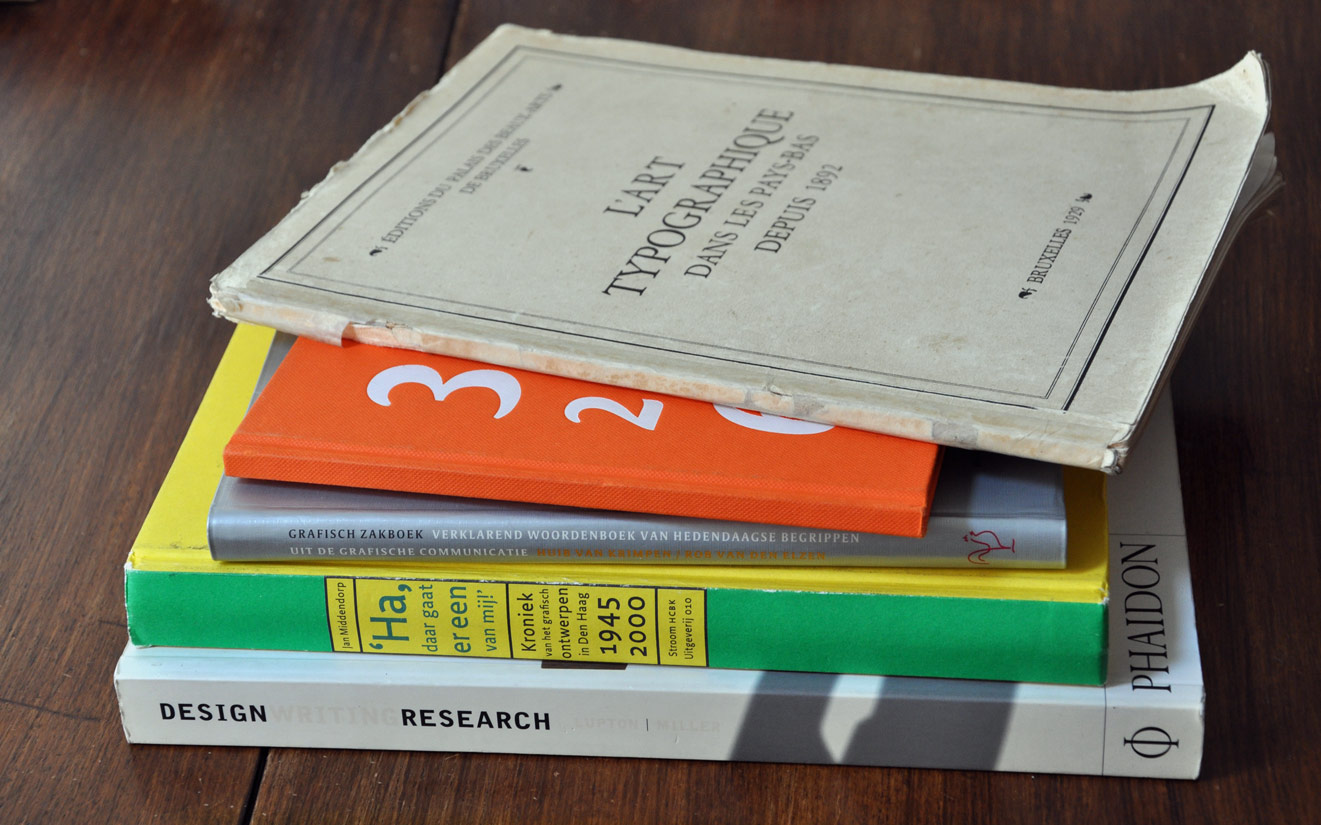 With five books more (it’s both delightful and dangerous that I can now read Dutch as well…) I continued on to a very fun afternoon/evening with a few other friends, discovering a lot of very good local Dutch beers (with the local house beer, Tempelbier, the overall favorite), slightly fewer very good Dutch cheeses (yes I have seen the light now), and just a bit of very good Dutch weed. Way to live it up in this supposedly so serious country. I also learned a few new things, for instance that a guillotine is the below-pictured tool for cutting cheese. Now that’s endearing. 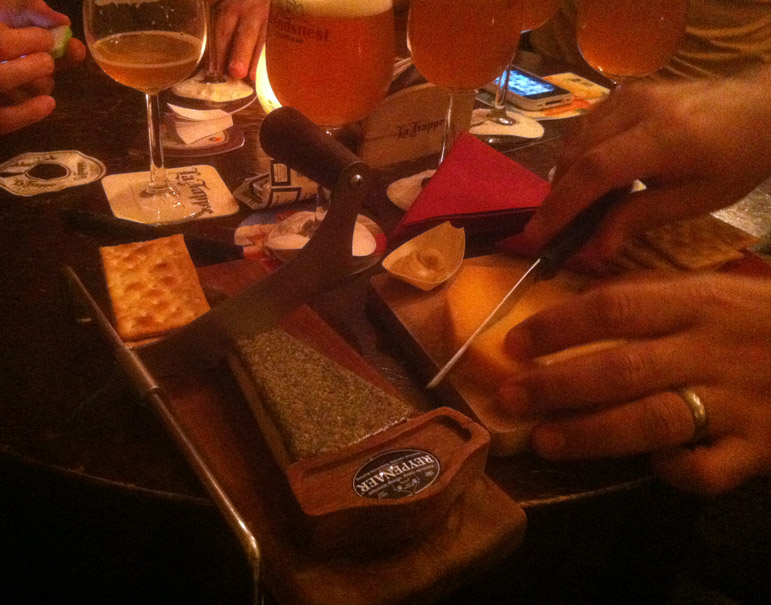 “What do you call this cool cheese-slicing contraption?” – “Ah but that’s a guillotine.”