So TypeMedia is past, and I’m officially staying in the Netherlands.
No, I did not initially, necessarily, expect this. But Den Haag has been an amazingly welcoming place, and one that has often felt almost eerily tailored to qualities I generally like in cities (a size that is neither dizzyingly large nor inconveniently small; a mild, breezy climate; an active (but not overwhelming) cultural/design scene; proximity to the sea; brick buildings) and societies (sobriety, directness, consideration, practicality), and then it also has this incredible density of type designers and other nice people, some of whom I call friends.

As of this month, I have moved out of the city center and am (in blatant fulfilment of one of my life goals – it feels early) living in a little house by myself which is about 200 meters away from the sea. In fact I think the width of the beach might be a hint greater than the distance from my house to the first bit of sand.

And so I am back in that state of always feeling like I’m actually on vacation, like I’m just pretending, just passing through… It’s hard for me, as a Swiss person who used to see the ocean – if I was lucky – once a year, to believe that anyone can just live so close to a beach, much less me. And see it every day. I see it every day now. In mist, in sun, in rain.

In a weird way, I am more “culture shocked” now than I was when I first came to Holland last year. Then it felt like a game: Let’s go live in this other country for a year! I was part of the adventure that was TypeMedia, and Holland was more or less coincidental, although I did like it.
Now, I’m 100% in Holland. I speak Dutch every day, I’m re-orienting myself in a new part of town that has almost none of my type friends, but neighbors and acquaintances from a Dutch world. It’s exciting, and beautiful, and a little bit scary. But there’s always the sea to stare at. 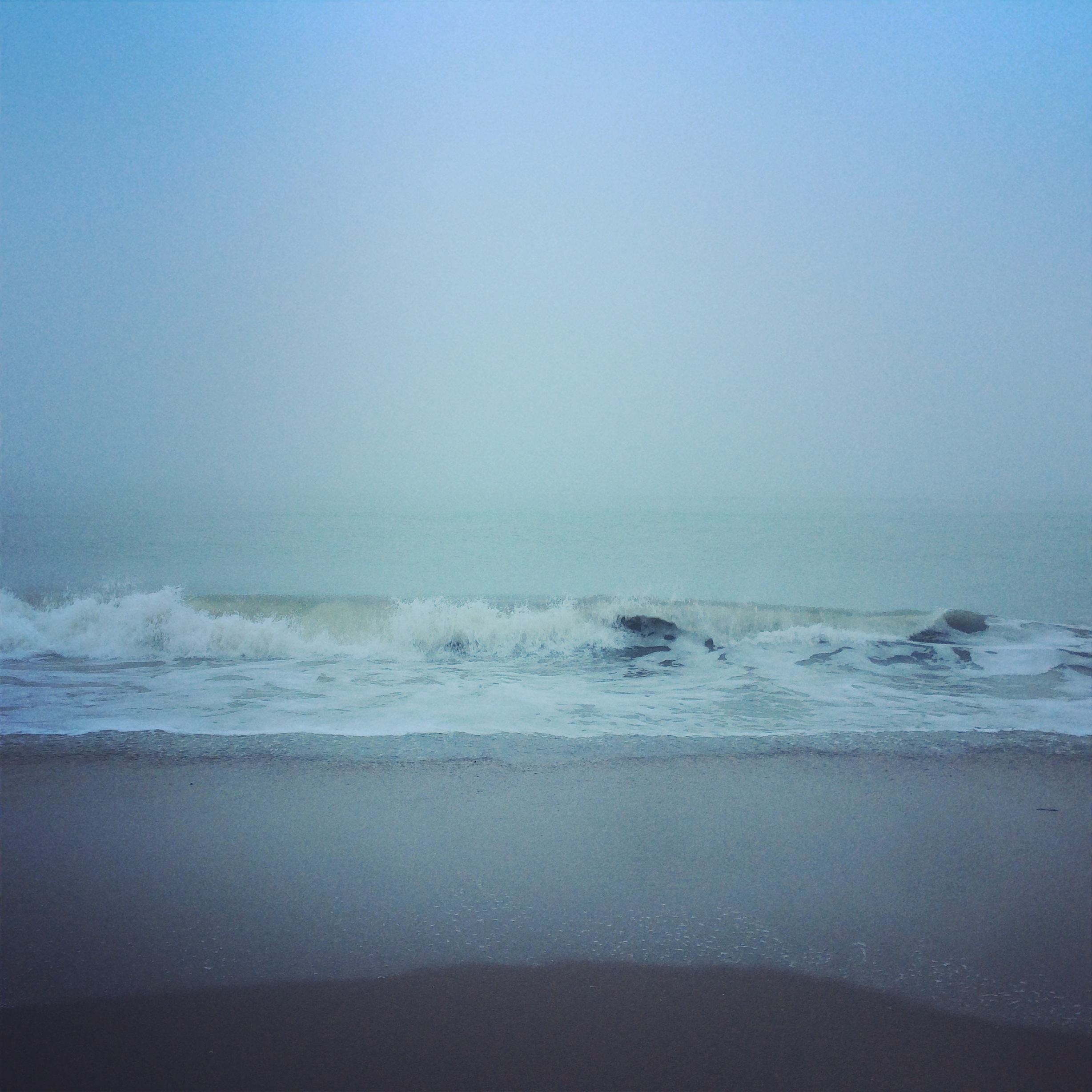